Discover a full description of our various projects below.

History of Restoration in Antigonish

Long before the association was formed, in 1992, restoration began in the Brierly Brook as a demo project for the Government of Canada and the Nova Scotia Recreational Fisheries Planning Agreement. From 1994-95, further restoration sites were completed in Brierly Brook through the cooperation between the Dept. of Fisheries and Oceans and St. Francis Xavier University. Monitoring data was collected from the Brierly Brook sites from 1992-2000 to measure the impacts the restoration techniques had on the river. Monitoring data included water temperature, acidity levels, fish species surveys, and redd surveys (counting the number of salmon nests in the streambed). Based on the monitoring results, installation of a variety of restoration structures showed to have a significant improvement of fish movement up and down Brierly Brook with a major increase of Atlantic Salmon spawning throughout the whole Brierly Brook system.

Habitat Unlimited, a local stewardship group that is not longer active, completed extensive restoration work on the James River and Brierly Brook between 1994 and 2004 which paved the way for stream restoration in Nova Scotia, demonstrating through scientific studies that digger logs could restore habitat and increase salmon populations. The Antigonish Rivers Association still maintains habitat restoration structures that Habitat Unlimited installed almost 30 years ago.

In many watersheds in Nova Scotia, floodplain and upland forests have been replaced with agriculture fields. As a result the hydrologic cycle has been disrupted, resulting in degraded fish habitat and less biodiversity. Common threats to aquatic habitats in Antigonish include riparian zone loss, land-clearing, and barriers to fish passage such as improperly installed culverts. Over the past several years many of ARA’s projects have become showcase sites for other watershed stewardship groups in Nova Scotia.

Cameron Lake Barrier Free Outdoor Recreation Site In 2013, the province of N.S. gave ARA permission to use Crown Land located around a portion of Cameron Lake in Pinevale, N.S. to build an access road, parking space and boat launch for public use. This year the ARA would like to expand this site into a barrier-free outdoor recreation site that will include an accessible picnic shelter, walkway, aluminum ramp and floating dock for inclusive public enjoyment of the natural beauty that is Cameron Lake. The ARA members volunteer [...]

Fishing Line Recycling Units Antigonish Rivers Association is made up of  mainly avid anglers and as such we need to work together to keep our rivers clean. The Antigonish Rivers Association's President, Tim Handforth had this in mind when he heard about an organization based out of Manitoba called Clear Your Gear that supplies fishing line disposal units to install at highly used recreational fishing sites. ARA members will monitor the use of each unit and once they are full, they will be sent back to Clear Your [...]

Pomquet River Watershed Projects The Pomquet River is a productive trout and salmon river that has been highly impacted by agriculture, forestry and historical land clearing. As a result of these impacts much of the spawning habitat throughout the watershed has been marginalized. ARA has successfully partnered with several landowners within the Pomquet watershed, establishing buffer zones in agricultural areas and installing digger logs. The Pomquet River watershed has four important tributaries: Black Avon River, Campbell’s Brook, East Branch Pomquet and West Branch Pomquet. Beginning with Black Avon [...]

South River Main Branch Projects The South River watershed is highly impacted from agricultural activities which result in the loss of riparian zone vegetation. Without healthy vegetation along both sides of a stream issues such as bank erosion, siltation and extreme water temperatures are the result. To address these issues, ARA has worked with local farmers, the Nova Scotia Salmon Association's Adopt-A-Stream program and the N.S. Federation of Agriculture to develop streambank stabilization procedures and to promote the establishment of riparian zones through tree planting. The restoration projects [...]

Tree Planting for Riparian Zone Development The Antigonish Rivers Association has increased focus on tree planting projects with the goal of restoring some buffer zones (riparian zones) along our waterways. The riparian zone provides many ecological benefits that are essential for a healthy aquatic ecosystem including but not limited to providing cover to shade the watercourse and keep temperatures low in the summer months as well as providing leaf litter that feeds a vast majority of life within the river systems. Antigonish County has a great deal of [...]

View Our Restoration Projects On A Map

The full scope of our project work can be seen across the county of Antigonish.
NOTE: This map was produced by the Nova Scotia Salmon Association
View Restoration Map

“Our success is the result of our membership and the community that supports them.”

“Our success is the result of our membership and the community that supports them.”

The history of our organization is the story of a small group of concerned citizens working for a better tomorrow. 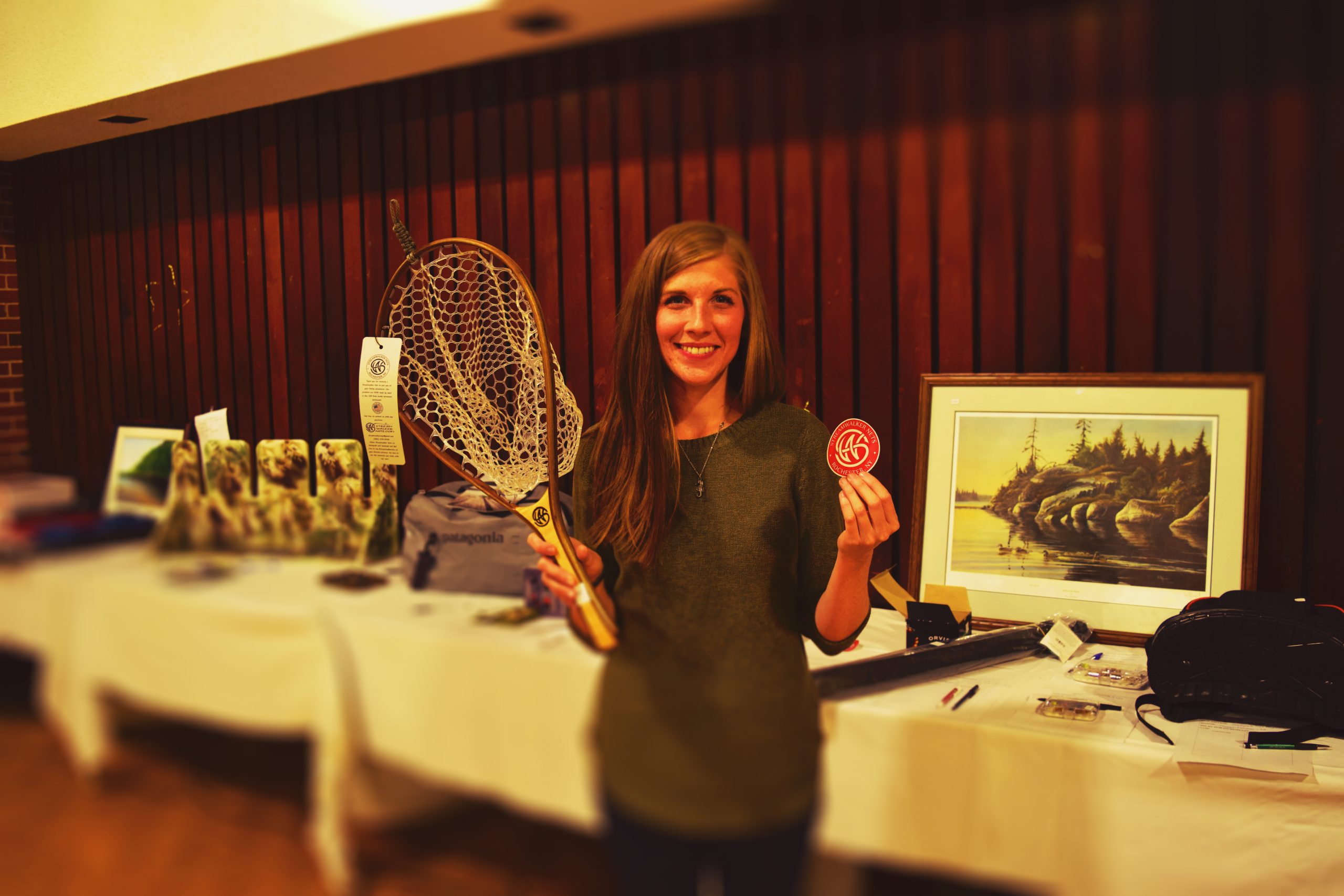 The ARA is a non-profit organization but does not have charitable status. Anyone interested in donating money to the organization that wishes to receive a tax receipt can make a donation on the NSSA web site. Please indicate that you would like the money to be used for work by the ARA.

One of the key roles of our organization is education. To help your quickly connect with the most essential information we have prepared a page with all the most critical links on regulations and seasons. 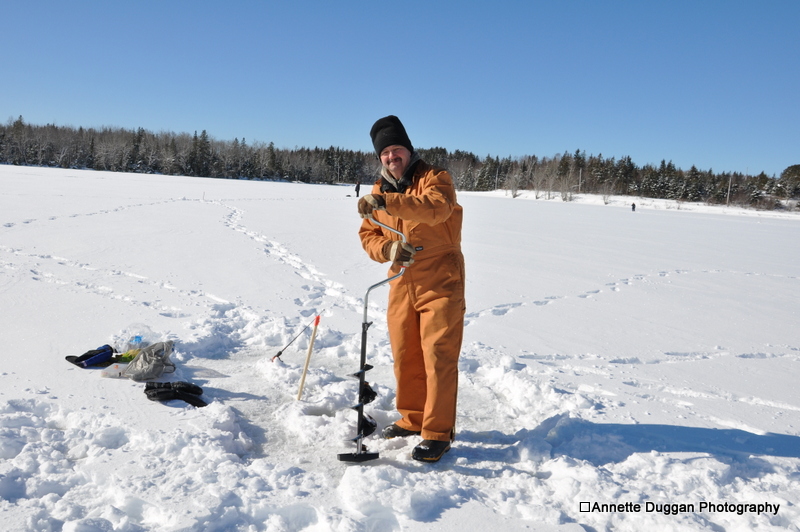